Mayday-SA was established in 2013 as a Section 21 Not-for-Profit Company to provide peer support to aviation licence holders needing help after an incident or accident or in times of stress due to performance issues, medical certification problems, and work and family relationship difficulties. 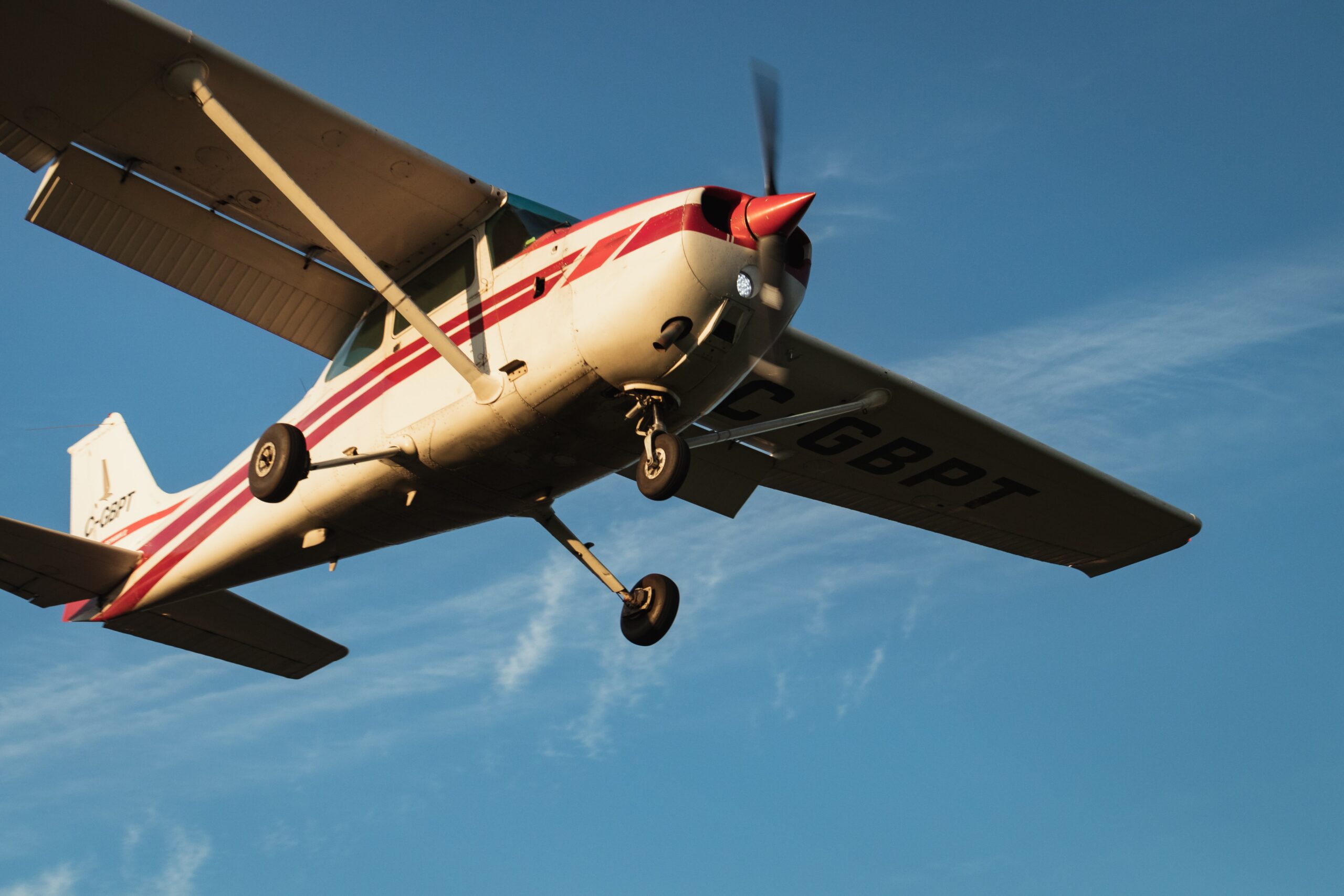 The Airline Pilots’ Association of South Africa (ALPA-SA) had a small team of pilots trained to provide support after a critical incident. In 2011, Wendy Santilhano conceptualised a more holistic approach. She initiated a Peer-to-Peer programme that supports pilots not only after an accident or incident, but also through life crises.  The key benefit of the Peer-to-Peer concept is that, as pilots, the peers understand the unique stressors, terminology and operational environment of the colleagues that they assist.

In August 2012, on the first anniversary of the Tzaneen Albatross disaster, representatives of the major constituencies of South African aviation met at Rand Airport. The aim was to discuss a proposal to establish an independent body to provide support to all aviation licence holders across Southern Africa in times of crisis and emotional stress. This proposal was met with overwhelming support by those gathered, and the seeds were planted of what has today become Mayday-SA.

In mid-2014, Mayday-SA embarked on an awareness campaign countrywide, partnering with the SACAA and Aero Club SA in their SafetyFirst campaigns and attending high-profile industry symposia and workshops.

The year 2015 saw additional peers added to the compliment and training of all peers to international standards in CIRP and Pilot Well-being.

Mayday-SA’s peer support model draws from similar structures that have operated for many years in many major global airline environments. The results have been significantly positive – for the license holder, employer, and sponsors of these initiatives. Mayday-SA has a special relationship with Stiftung Mayday in Germany, from whom we have borrowed numerous core elements of their model.

The result is Mayday-SA has positioned itself as an independent entity in South African aviation. It offers a neutral space, unfettered by commercial, organisational, social and political forces, and delivers the mandate envisaged on that August 2012 afternoon.

Mayday-SA is thrilled to announce the appointment of Dr Jaco van der Westhuizen as the new Chief Executive Officer, with immediate effect.

Jaco is currently employed by ATNS as a Human Factors Specialist where he deals with matters from safety culture to the human in safety performance and the systemic nature of safety failures. Jaco has been actively involved in MAYDAY activities since 2019 and firmly believes that peer support, and as a result, mental health and well-being forms a critical part of safety across all organisational levels in our aviation industry.

Jaco is a former Air Traffic Controller and holds a bachelor’s degree in Human Movement Sciences (1994), an MBA from UNISA Business School (2006), and a PhD in Organisational Behaviour from the University of Pretoria (2018). In addition, he serves on the ICAO Mental Health Work Group and the CANSO Next Generation Future SMS Work Group.

Moreover, Jaco is a training facilitator on an ad-hoc basis for IFATCA as well as IATA on safety-related courses and acts as a business management research supervisor for Stadio University’s Masters and Doctoral programmes on a part-time basis.

As we welcome Jaco into the Mayday-SA family, we also wish to offer a great debt of gratitude to outgoing CEO Wendy Santilhano. Wendy’s deep belief in the importance of supporting mental health and well-being in aviation led her to take a fledgling Critical Incident Response Programme, then under the auspices of ALPA-SA, and mould it into Mayday-SA, a stand-alone Section 21 company. This not-for-profit status allows Mayday-SA to ensure independence, thus providing a safe-haven with guaranteed confidentiality to licence holders needing support after accidents and incidents and supporting well-being needs.

Wendy remains on as a director and will continue to provide an invaluable contribution to Mayday-SA from her new home in Germany.

This press release is correct as at date of publication, being 9 September 2021. Kindly direct any enquiries to maydaysouthafrica@gmail.com.